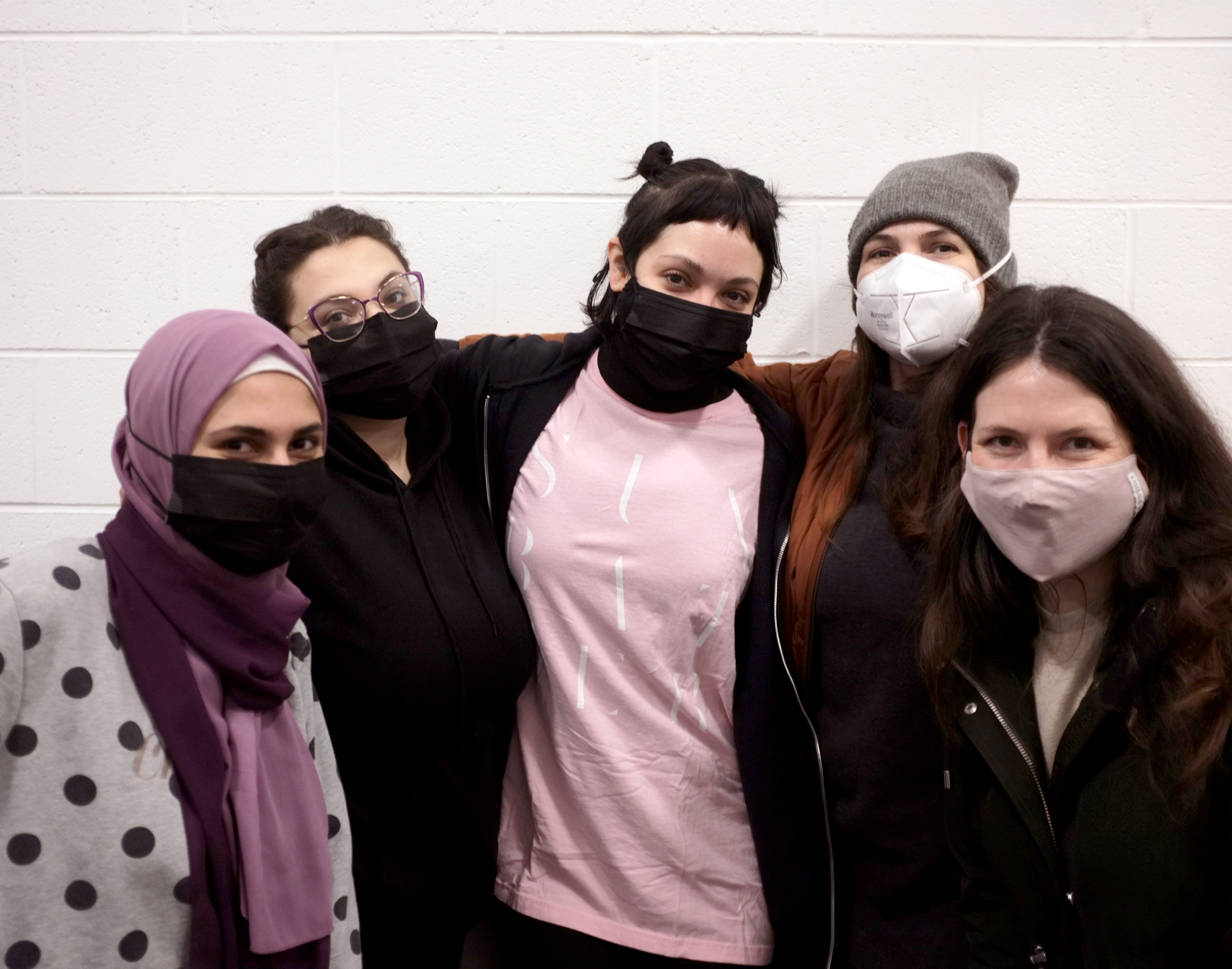 Jarr is the first delivery store in BC to become a certified Living Wage Employer, by committing to pay their staff and contracted workers a Living Wage.

The company offer package-free and low-waste groceries and household supplies, delivered right to your door using returnable containers. They are champions of the circular economy and against single-use, throwaway culture.

“As a start-up we get to lay an early foundation for how we want to compensate and engage with our employees. Paying a living wage for entry level jobs is incredibly important to people. It can be challenging to remain competitive when the minimum wage is $5 less but it’s important to our values and our business so we have to get creative.” - Emily Sproule, Jarr’s Founder

The living wage is the hourly amount a family needs to cover basic expenses. The calculation is based on a two-parent family with two children – the most common family unit in BC – with each parent working full-time. The Living Wage for Metro-Vancouver is $20.52 an hour.

“I’m proud that Jarr offers at least a living wage to all of our employees. It’s something that helps me sleep better at night knowing that we have made a living wage a priority.” - Emily Sproule, Jarr’s Founder