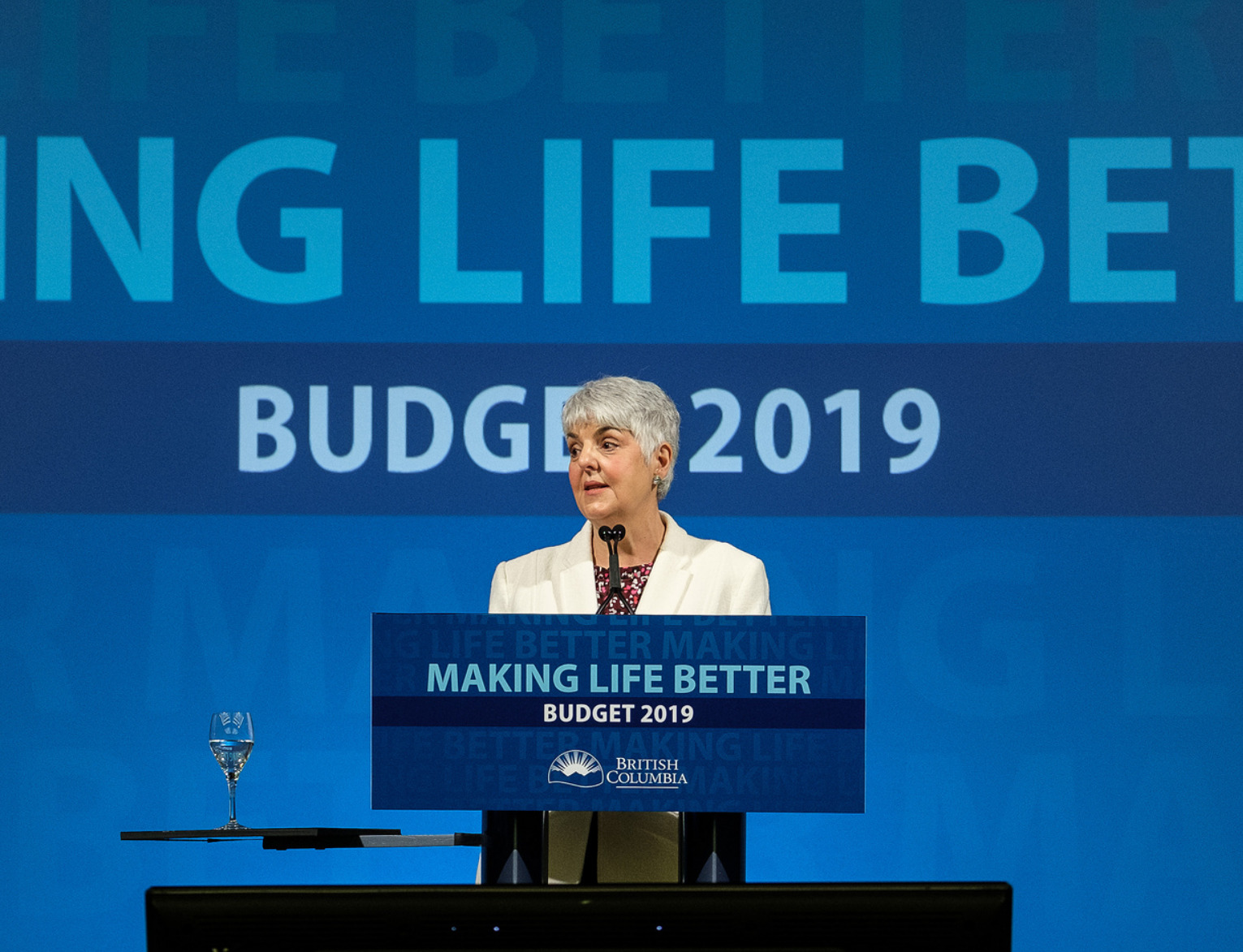 BC Budget 2019: Improvements for BC Families

On February 19, the provincial government released its 2019 Budget. The Budget includes several measures which would help BC families, most notably the new BC Child Opportunity Benefit, but more could be done to better help workers and those receiving government supports.

The BC Child Opportunity Benefit will replace the existing Early Childhood Tax Benefit and will extend support to many more BC families. The maximum benefit amount will more than double to $1,600 for one child, and will increase to up to $2,600 for two children and $3,400 for three or more children.

Importantly, instead of ending at age six, the new benefit will continue for children up to age 18, which is exciting news for First Call BC Child and Youth Advocacy Coalition and others who have been calling for this change for many years. This means BC will be in line with the child benefits in other provinces. The BC Child Opportunity Benefit will take effect October 1, 2020.

While families with net annual incomes below $25,000 will receive the full benefit amounts, the benefit begins to be reduced over $25,000. The benefit will be phased out entirely beginning at $80,000 in net annual family income. The $25,000 and $80,000 thresholds will be indexed to inflation in future years.

The Living Wage for Families Campaign is pleased to see this new benefit, but would like to see the low-income threshold increased such that families still making a relatively small income will be able to receive the full benefit. As the BC Poverty Reduction Coalition has pointed out, the poverty line for a family of four is $40,000, meaning that many families living below the poverty line will not qualify for the full benefit amounts. Moreover, we would like to see this benefit implemented sooner, as October 2020 is more than one and a half years away.

The Budget also increases both income assistance and disability rates by $50 per month, effective April 1. While these increases are welcome, the rates will remain dismally low for many British Columbians. According to the BC Poverty Reduction Coalition, the new income assistance rate of $760 per month will remain below 50% of the poverty line which reflects the actual cost of living. The new disability rate will be $1,183 per month, plus the existing transportation allowance of $52 per month. These rates are meant to cover housing, food, and other basic needs, and we know from our living wage calculations that getting by on such amounts would be very difficult in most BC communities.

The Budget includes several more measures which will help BC families. These include:

This budget represents important improvements for BC families, and also leaves several pieces to be desired. We are hopeful that the Province's forthcoming poverty reduction strategy will include further accountable, bold, and comprehensive measures to help BC families thrive in their communities, now and in the future.

Read more about the 2019 Budget here.