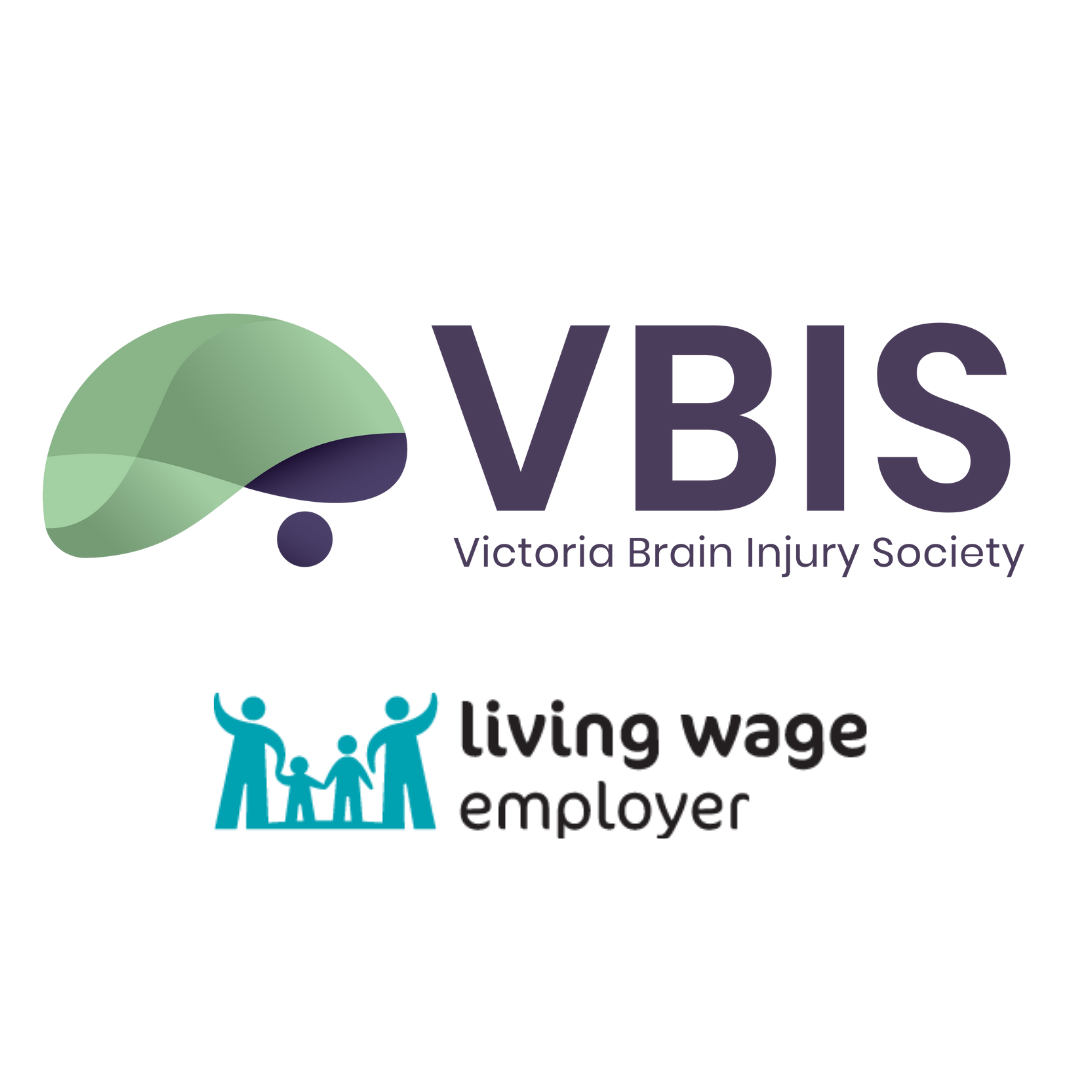 The Victoria Brain Injury Society has committed to pay their staff and contracted workers a living wage by certifying as Living Wage Employer.

The living wage is the hourly amount a family needs to cover basic expenses. The calculation is based on a two-parent family with two children – the most common family unit in BC – with each parent working full-time. The Living Wage for Greater Victoria is $20.46 an hour.

“At the Victoria Brain Injury Society we believe that everyone deserves the opportunity to survive and thrive and low wages should not be a barrier to achieving that. The important work we do could not be possible without our hardworking and dedicated team. Staff wellbeing and morale is at the heart of all we do, so we want to pay everyone a wage they can live on.” Pam Prewett, Executive Director of the Victoria Brain Injury Society

“We’re delighted that Victoria Brain Injury Society has become a Living Wage Employer. We hope it encourages other employers to join the Living Wage movement. Paying a living wage is the smart thing to do – it is good for workers, employers and the local community” said Anastasia French, Living Wage for Families BC