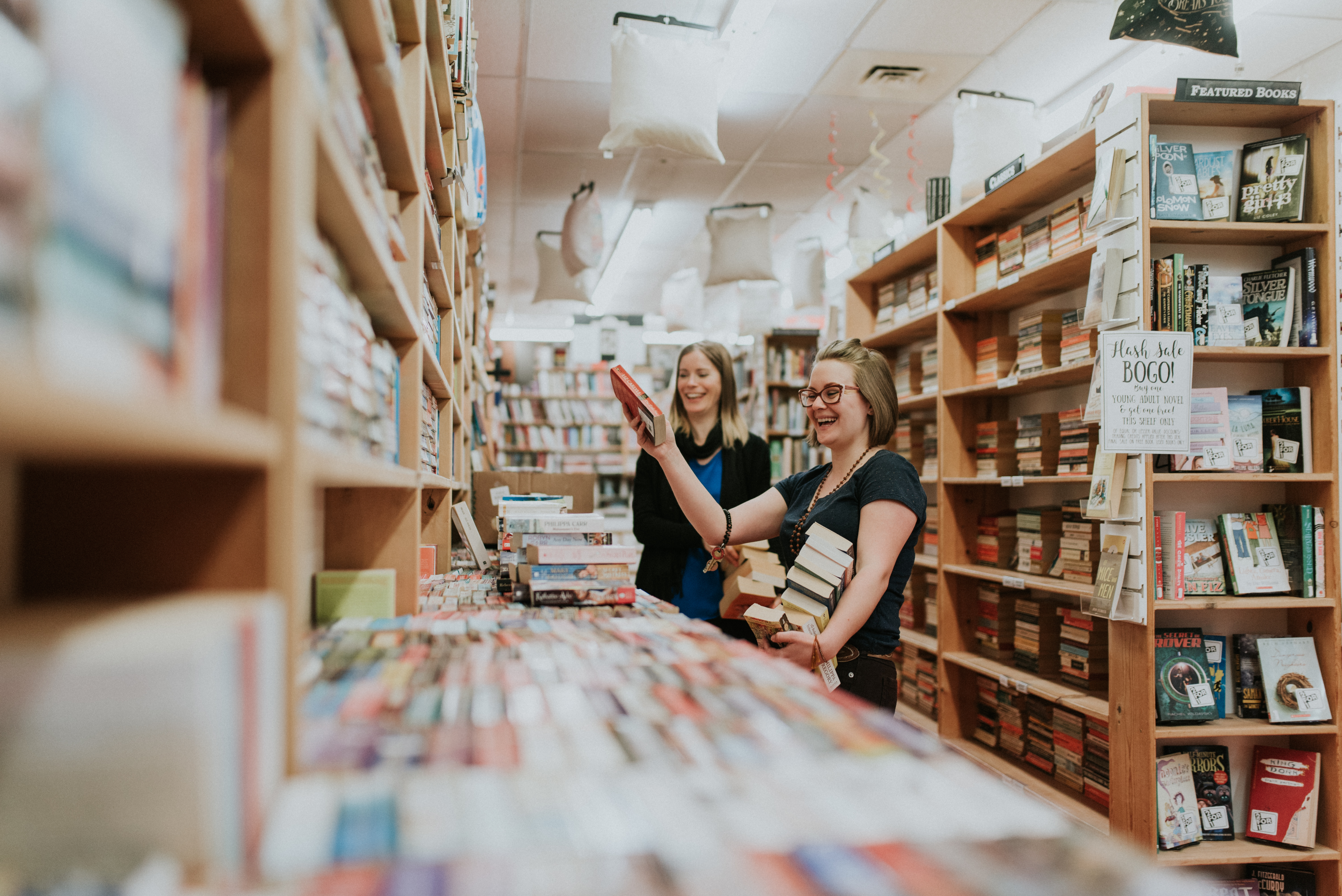 The Book Man is the first book store in the Fraser Valley to become a certified Living Wage Employer. It has committed to pay its staff and contracted workers a Living Wage

The living wage is the hourly amount a family needs to cover basic expenses. The calculation is based on a two-parent family with two children – the most common family unit in BC – with each parent working full-time. The Living Wage for the Fraser Valley is $16.75 an hour.

The Book Man is a family run, locally owned new and used bookstore with two locations in the Fraser Valley – Downtown Chilliwack and Abbotsford’s Little Oak Mall. Between their two stores they house over half a million books.

"Our staff are all such incredible people. We are so lucky that they choose to bring their best to The Book Man every day. A living wage is a tangible way for us to show our respect and gratitude for their hard work and dedication to our independent bookstores." Amber Price, The Book Man

“We’re delighted that the Book Man has become a Living Wage Employer. We hope others read about the good news and join the Living Wage movement. Paying a living wage is good for workers, employers and the local community” said Anastasia French, Living Wage for Families BC

There are two other Living Wage certified bookstores in BC - Massy Books and Pulpfiction, both based in Vancouver.