First Living Wage tobacconist in BC 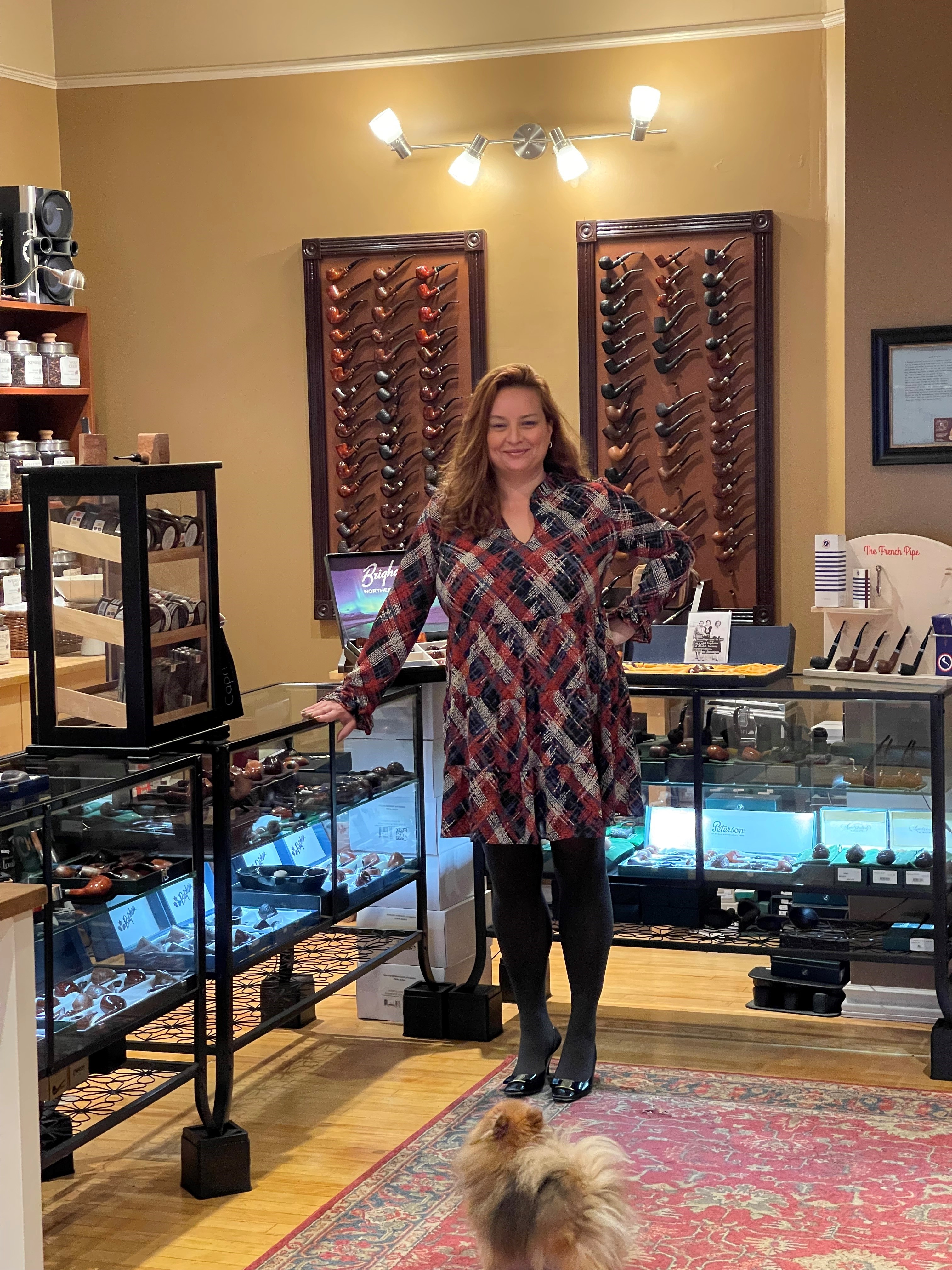 Smoke Rings Cigar & Tobacco Co. is the first tobacconist in BC to become a certified Living Wage Employer. It has committed to pay its staff and contracted workers a Living Wage

The living wage is the hourly amount a family needs to cover basic expenses. The calculation is based on a two-parent family with two children – the most common family unit in BC – with each parent working full-time. The Living Wage for Nanaimo is $16.33 an hour.

“It’s paramount to me that any person I have employed at the store earns enough to have a comfortable living. My father started the store and always paid people the way he would expect to be paid and I will continue doing the same.” Erin Bechamp, Smoke Rings Cigar and Tobacco.

Smoke Rings Cigar and Tobacco aims to bring the best cigars the world has to offer, at a small town price. Their specialists are on hand to answer any questions you may have and they will ship across over BC.

“We’re delighted that Smoke Rings Cigar and Tobacco has become a Living Wage Employer. We hope it encourages other employers to join the Living Wage movement. Paying a living wage is good for workers, employers and the local community” said Anastasia French, Living Wage for Families BC