Reflections on Participatory Action Research: My Time at the CPAR Institute in New York City 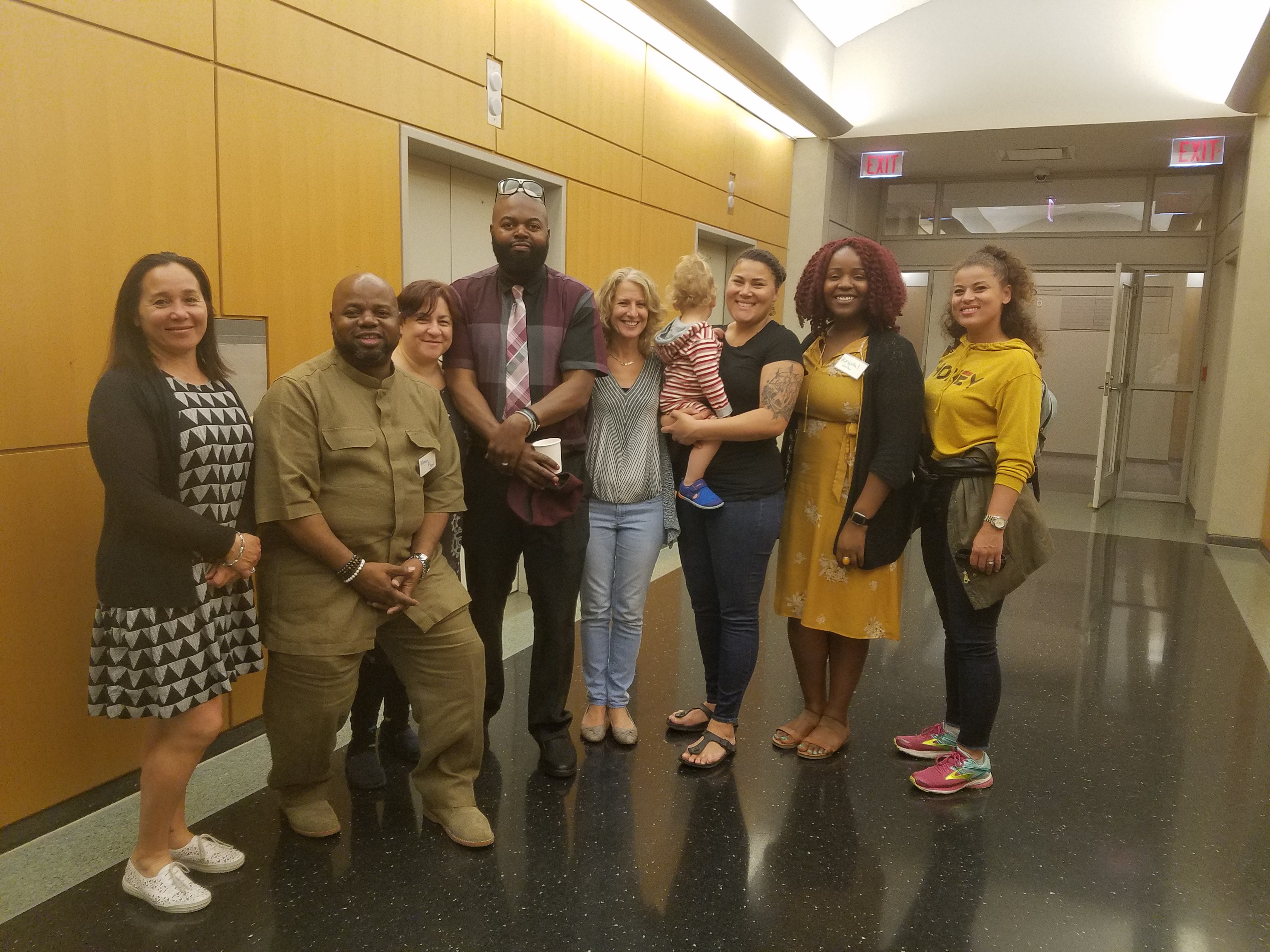 "I left New York with the confidence and affirmation that the Making Ends Meet project and PAR is a way to collectively do research that is rigorous and necessary."

In this blog, previous Research Coordinator Leila Trickey, shared her reflections from attending the world-renowned Critical Participatory Action Research Institute in New York City in May 2019, and how this learning could impact the project here in Vancouver.

At the end of May, I attended the 2019 Critical Participatory Action Research Institute with CUNY Graduate Center’s Public Science Project in New York City.

I was hired by the Living Wage for Families BC program in December 2018 to coordinate a 3-year participatory action research (PAR) project that will bring together those impacted by working poverty to leverage and develop capacity, tools and resources through the process of designing and implementing a project aimed at effecting social and policy change. An advisory committee has nearly been finalized for the Making Ends Meet project so the Institute happened at a perfect time.

Every year, the Critical PAR institute brings together residents, graduate students, organizers and academic researchers to delve deep into the history, methods, and ethics of PAR. As was promised, this year’s institute provided the space to develop meaningful connections across a diverse network of international action researchers. Attendees had the opportunity to hear from past and current PAR participants about their experiences with participatory methods – the tensions that arose and the healing spaces that were possible to create through their work.

"PAR is grounded in the worthiness of both the questions that come out of the lived experiences of everyday people who face oppression and their ability to hold structures accountable."

Critical PAR is grounded in social psychology, critical race theory, queer scholarship, critical theory, feminist thought and indigenous knowledges; and draws on the work of Patricia Hill Collins, Fannie Lou Hamer, Paolo Freire, Orlando Fals-Borda, Sandra Harding, Stuart Hall, Ignacio Martin-Baro, Linda Tuhiwai Smith, Eve Tuck, Michelle Fine and others. But really, PAR is grounded in the worthiness of both the questions that come out of the lived experiences of everyday people who face oppression and their ability to hold structures accountable. 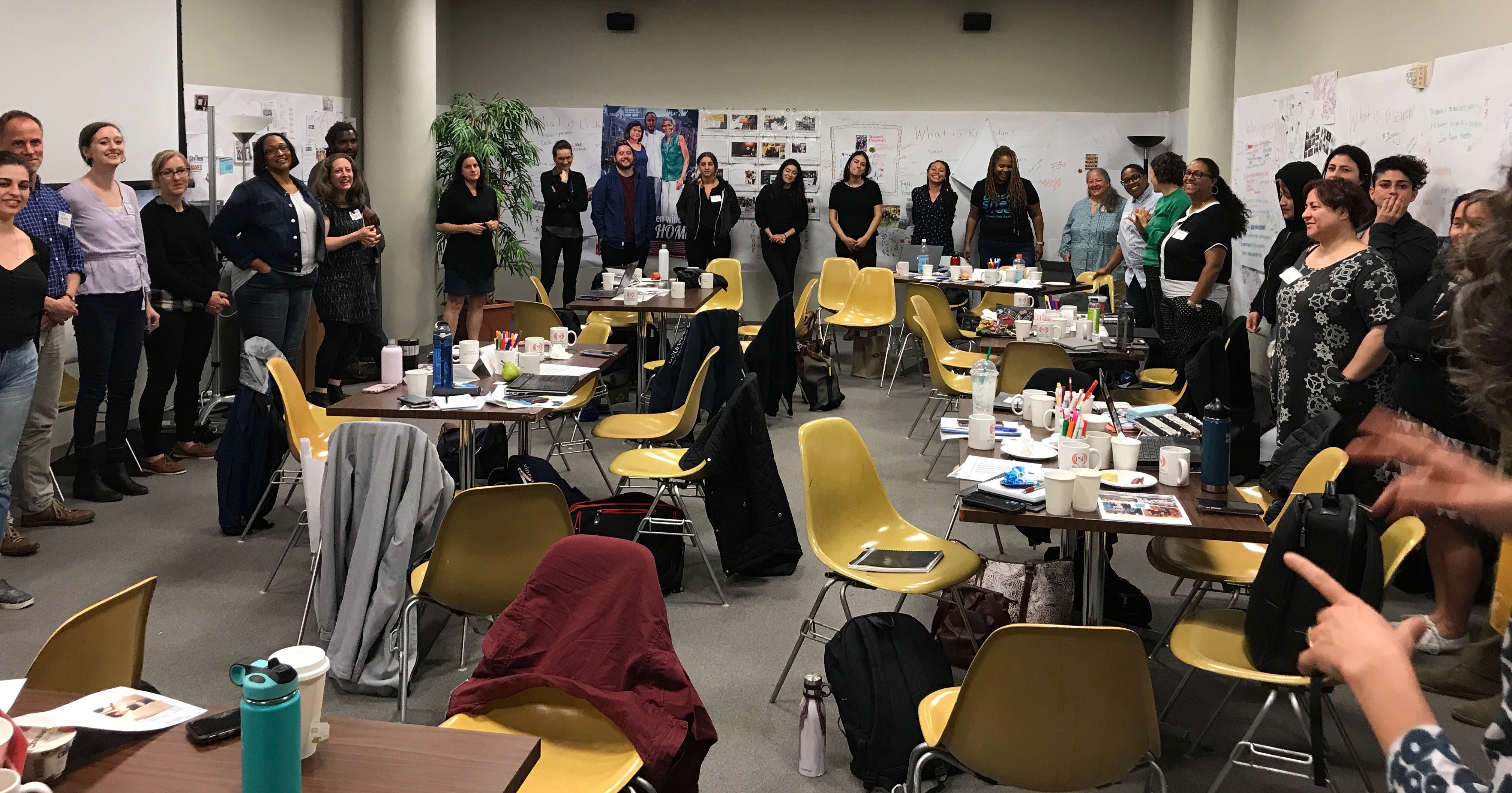 Throughout the week, I was urged to trace my own journey to the Critical PAR institute and my positionality in the room at CUNY and in the work that I am part of as a researcher. We workshopped embodied methodologies such as playback theatre and spoken word; and we heard from PAR communities across NYC who created projects that would expose and transform the ways that the criminal justice, education, welfare, immigration, and other systems interact with LGBTQ2SI folks, youth, the undocumented, people of colour, and so on. Some of these projects have already had an impact.

The week was transformational on many levels, and difficult at times. Tough questions were asked, power dynamics were at play, and accountability, rather than intention, was emphasized as central to PAR. The tensions inherent in participatory work existed in the room. Attendees brought each other to task and didn’t always resolve the issues at hand. But overall, I left New York with the confidence and affirmation that the Making Ends Meet project and PAR is a way to collectively do research that is rigorous and necessary.