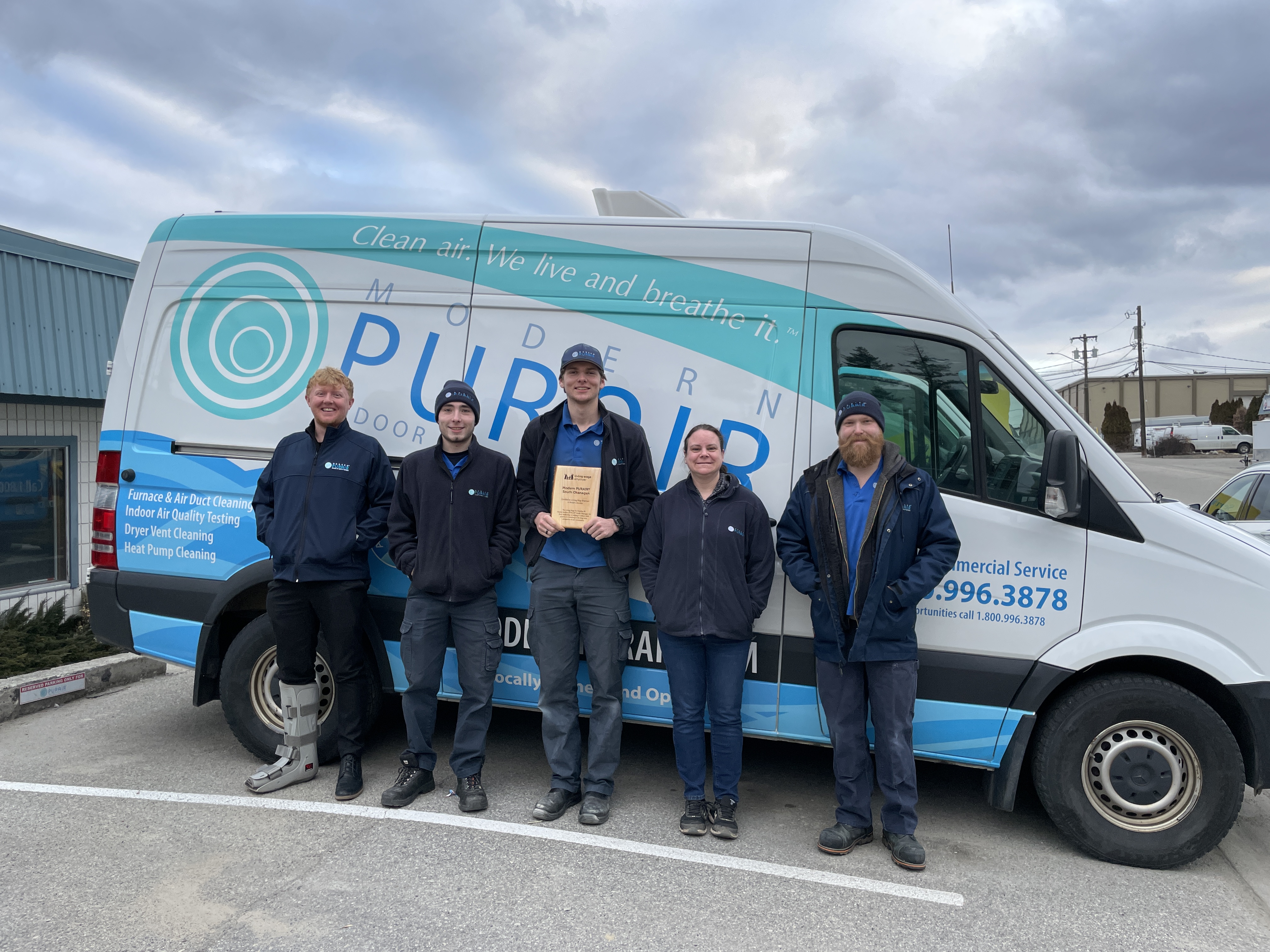 The calculation is based on a two-parent family with two children – the most common family unit in BC – with each parent working full-time. The Living Wage for the Greater Trail is $18.15 an hour and the Living Wage for Penticton is $18.55 an hour.

“We’re delighted that Modern PURAIR has committed to paying their direct and contracted staff a Living Wage. We invite other employers across BC to join the Living Wage movement,” said Anastasia French, Living Wage for Families Organizer

The living wage is the hourly amount a family needs to cover basic expenses.

The Living Wage can be made up of a combination of base wage and additional non-mandatory benefits that an employer provides. Modern PURAIR’s commitment for workers to receive paid sick leave has helped them qualify as a Living Wage Employer.