Living Wage Submission to the BC Fair Wages Commission 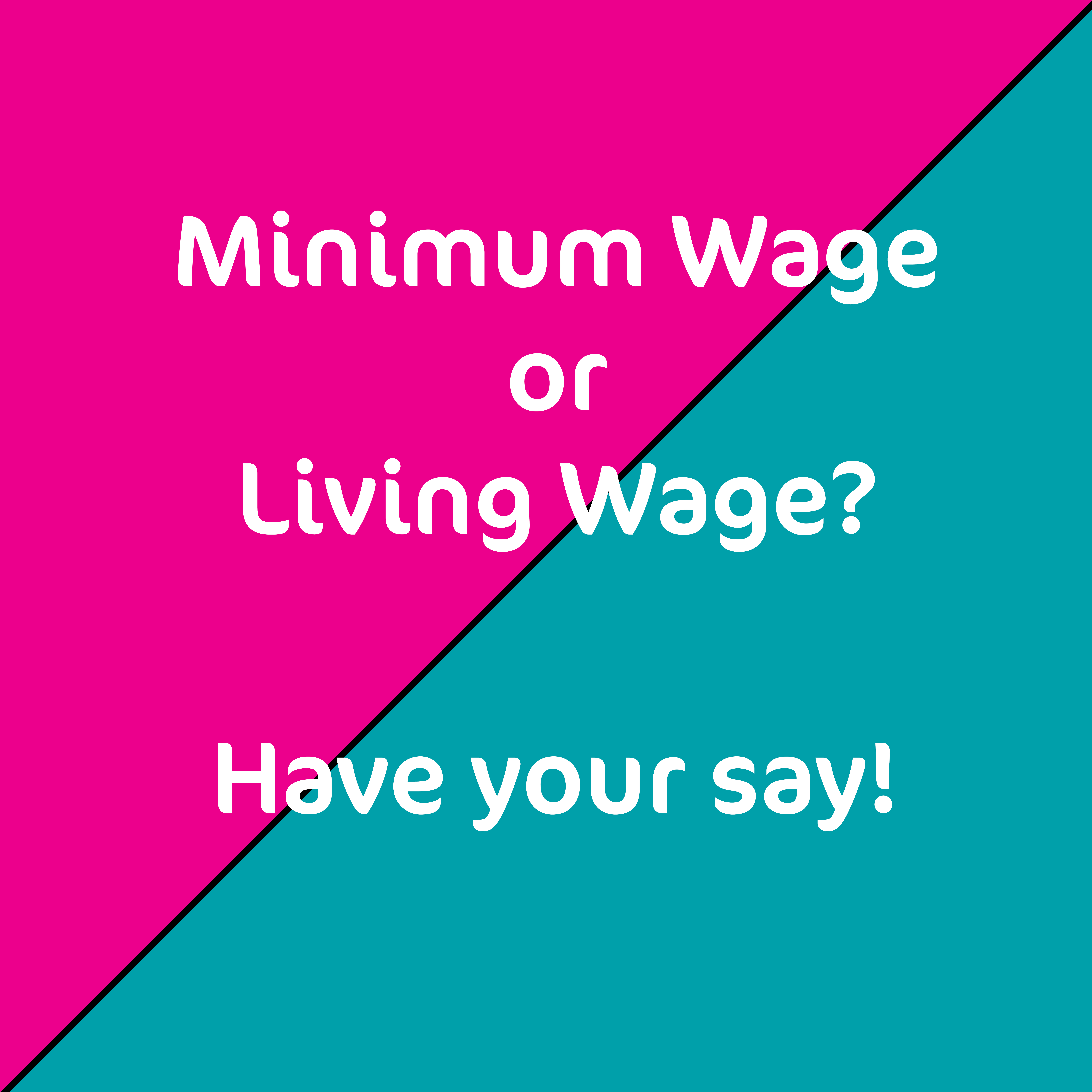 The provincial government's Fair Wages Commission is consulting the public on how to reduce the gap between the minimum wage and a living wage in BC. The Living Wage for Families Campaign is making 14 recommendations in this consultation. Submissions are accepted until June 28, 2019.

The Fair Wages Commission is an independent body, established by the BC government, to advise government on how to raise minimum wages with increases that are regular, measured and predictable.

Their current consultation is focused on "the discrepancy between the minimum wage and a living wage in our province." The Commission had held in-person meetings across the province, and feedback is also accepted via email.

The fact that some of this year’s living wages come closer to the general minimum wage points to the power of good public policy. Our calculations for Prince George, Kamloops, and Cranbrook are just over $14 per hour, which is very close to the June 2019 minimum wage of $13.85. However, it is likely that family expenses will continue to increase and soon outpace this year’s family savings from child care. We therefore expect that the living wage in future years will again increase, likely beyond the Province’s planned minimum wage increases, without sustained government investment. Moreover, we know many families continue to struggle with high costs and lack of government supports, particularly those without children.

In this consultation, we are making 14 recommendations. Five focus specifically on the living wage and minimum wage:

Our other nine recommendations point to key employment and workplace benefits, government transfers, and other programs that would help families get by in addition to increased wages.

Have your say! Submissions will be accepted via email until June 28, 2019. Consult our submission for ideas, or simply let the Commission know what your experience has been with wages, work, and making a decent living in your community.

Click here to learn more and send in your thoughts.