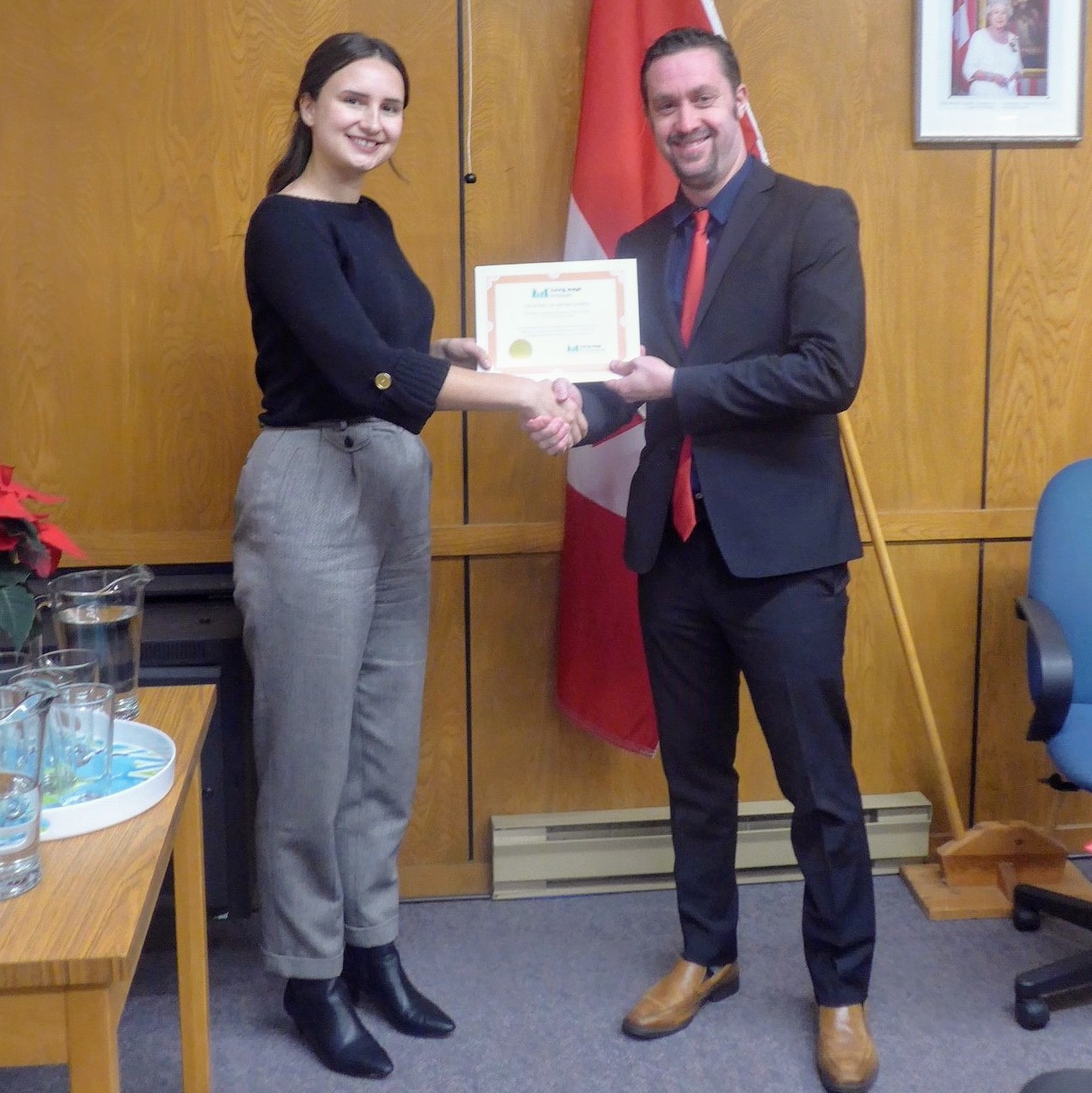 The District of Central Saanich has become certified as a Living Wage Employer, making it the first local government in the Capital Region to achieve certification.

Certifying as a Living Wage Employer is a voluntary commitment employers make to invest in their communities and local economies. Employers of all sizes and industries can apply for certification from the Living Wage for Families Campaign to demonstrate their dedication to paying their staff and contractors at least the regional living wage. Six other local governments across British Columbia have become certified, but the District of Central Saanich is the first in the Capital Region.

The District first implemented a living wage policy in July, 2017. The District then worked with the Living Wage for Families Campaign to apply for certification and amend their initial policy to cover more workers, including those in vulnerable industries. Council voted to pass the amended policy at their Council meeting on December 17, 2018, making the certification official.

“We want to ensure the employees working for our contractors are receiving a wage that reflects the real costs associated with living in the region,” said Central Saanich Mayor Ryan Windsor.

The Living Wage for Families Campaign congratulates Mayor Windsor and Council for their continued support of the living wage. The District of Central Saanich proudly joins the more than 130 employers across BC who have become Living Wage Employers.

The living wage is the hourly amount a family needs to cover basic expenses. The calculation is based on a two-parent family with two children – the most common family unit in BC – with each parent working full-time. The Living Wage for Families Campaign calculates regional living wages annually.

Working poverty is a Canada-wide issue. Over 50 communities across the country, including 20 in BC, have active living wage campaigns and are advocating to improve quality of life for low-wage workers.