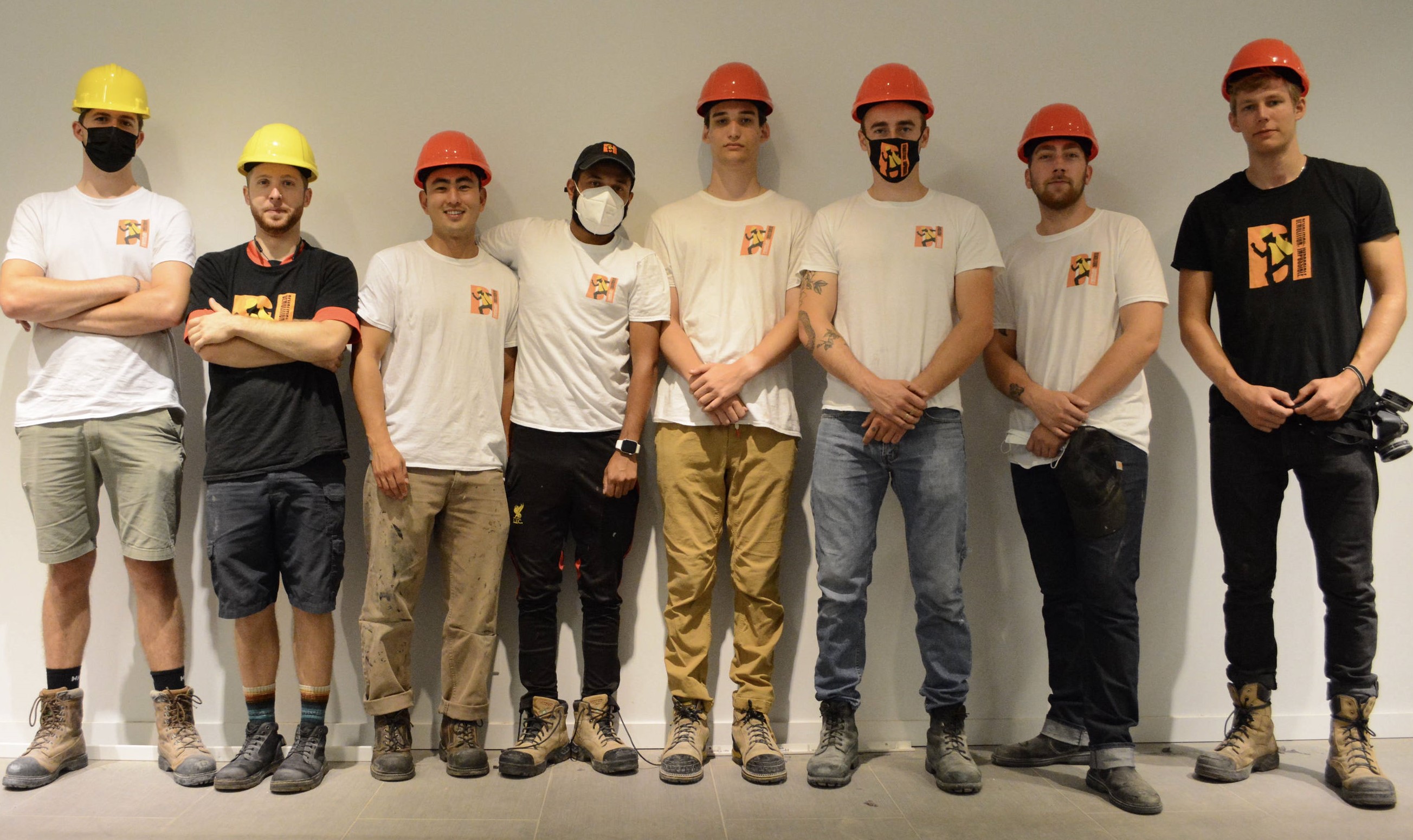 Demolition: Impossible is the first demolition contractor in BC to become a certified Living Wage Employer. It has committed to pay its staff and contracted workers a Living Wage

The living wage is the hourly amount a family needs to cover basic expenses. The calculation is based on a two-parent family with two children – the most common family unit in BC – with each parent working full-time. The Living Wage for Metro-Vancouver is $20.52 an hour.

“Demolition: Impossible Contracting Inc. was founded on providing opportunities for hardworking individuals to gain a foothold in the construction industry without sacrificing their financial wellbeing to do so. Achieving certification from Living Wage for Families BC is our way of making the commitment to high wages public and encouraging other companies in this industry to do the same. As our business grows, we are committed to paying all staff a wage exceeding the living wage standard. We are excited to advocate for the success of this approach and help other companies realize its potential." Joshua Millard, Co-Founder, Demolition Impossible Inc

Demolition: Impossible offer demolition, abatement, and disposal services. Their team will gut, prep, and clean sites so trades can get to work.

“We’re delighted that Demolition: Impossible has become a Living Wage Employer. We hope it breaks down the barriers for other employers to join the Living Wage movement. Paying a living wage is good for workers, employers and the local community” said Anastasia French, Living Wage for Families BC