and what they mean for working families in British Columbia

This week’s federal and provincial budgets included some positive initiatives to help lower the cost of living for families in BC. However, there were several missed opportunities to better support low wage workers. 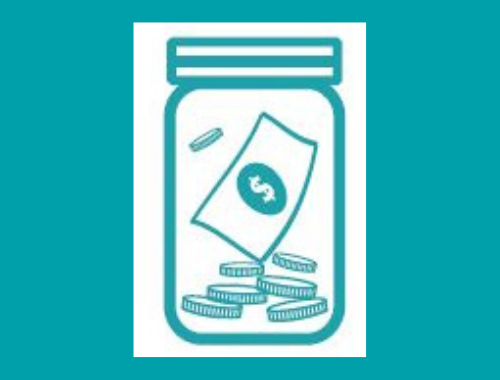 Child care is one of the biggest costs that many families face. We have been an active supporter of the $10 a Day Campaign for many years.

On Monday, Finance Minister Chrystia Freeland unveiled a $30 billion investment to help introduce a $10 a day child care plan within 5 years. After years of campaigning, we are delighted to see this investment.

The provincial government followed up on Tuesday with some additional child care investments, although not at the level that had previously been promised.

In addition, we were pleased to see a raise for Early Childhood Educators. They do vital work supporting children, often at very low pay. The provincial budget included a $4 an hour wage enhancement for them, which should ensure that they will be earning a Living Wage. The $10 a Day Campaign would like the Government to go even further and introduce a wage grid starting at $25 an hour for this important work.


Other good news for families

There were some smaller announcements that will help lower the cost of living for low income families.

The provincial government have followed through on their election mandate to introduce free transit for children 12 and under. This will save families in the Lower Mainland $600 a year for every child that had a monthly pass.

There have also been additional federal and provincial investments in housing (although not at the scale we would have liked) and broadband for rural communities.

No one should have to choose between working while sick and not being able to pay rent. The COVID-19 health emergency has made the need for paid sick days and adequate job protection more obvious than ever before.

We were hoping that these budgets were a prime opportunity for government to step up and guarantee paid sick leave for all workers. We are disappointed that neither the federal nor the provincial government have addressed this issue.

Lives have been lost, and will continue to be lost, as a result of the lack of paid sick leave.

What all this means for the Living Wage

Over the next few months, we’ll be using these announcements to help calculate the 2021 Living Wage rates for communities across British Columbia. Stay tuned!