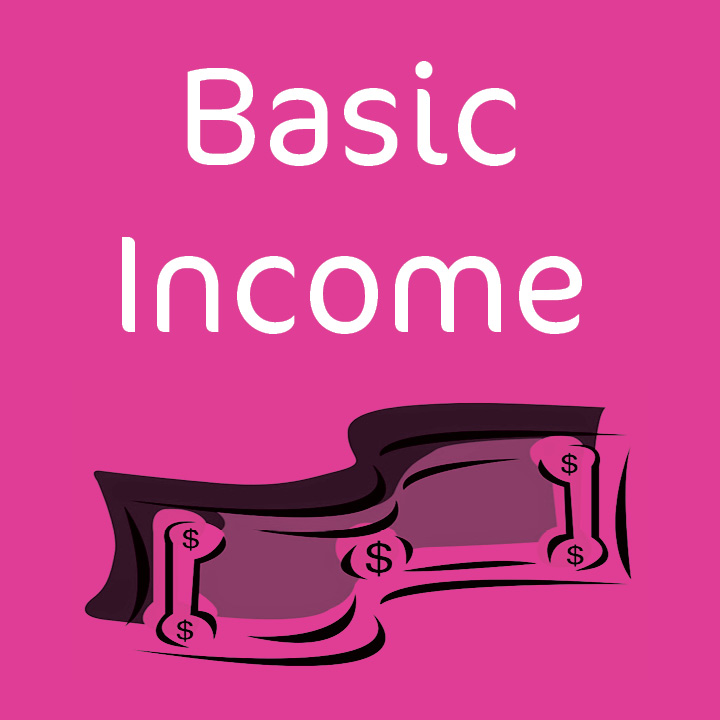 The provincial government is seeking public input about basic income in BC. The Living Wage for Families Campaign sent a submission recommending that any possible basic income program comprise only one part of an accountable, bold, and comprehensive poverty reduction plan for the province.

In July 2018, the provincial government announced the creation of an expert committee to study the potential for using a basic income approach in its efforts to reduce poverty and prepare for the emerging economy. The committee, comprised of three academic experts in economics and social policy, is holding public consultation on the principles, design, and delivery of a basic income proposal for BC.

The Living Wage for Families Campaign is pleased to see the provincial government’s commitment to reducing poverty in BC, and we applaud forthcoming measures like increasing the minimum wage to $15.20 per hour and implementing a poverty reduction strategy. In approaching a potential basic income program in BC, we have several recommendations for Committee members to consider.

As both a wage supplement and a support system, basic income - if implemented - should comprise only one part of the province's overall work on poverty reduction. Other significant supports such as higher wages, worker protections, investments in housing and child care, and improvements to existing social programs would also be needed to ensure all British Columbians have access to a decent standard of living in their communities.

Our recommendations to the committee are:

The expert committee is accepting submissions and feedback until March 15, 2019. Learn more and have your say here.