Our impact this year 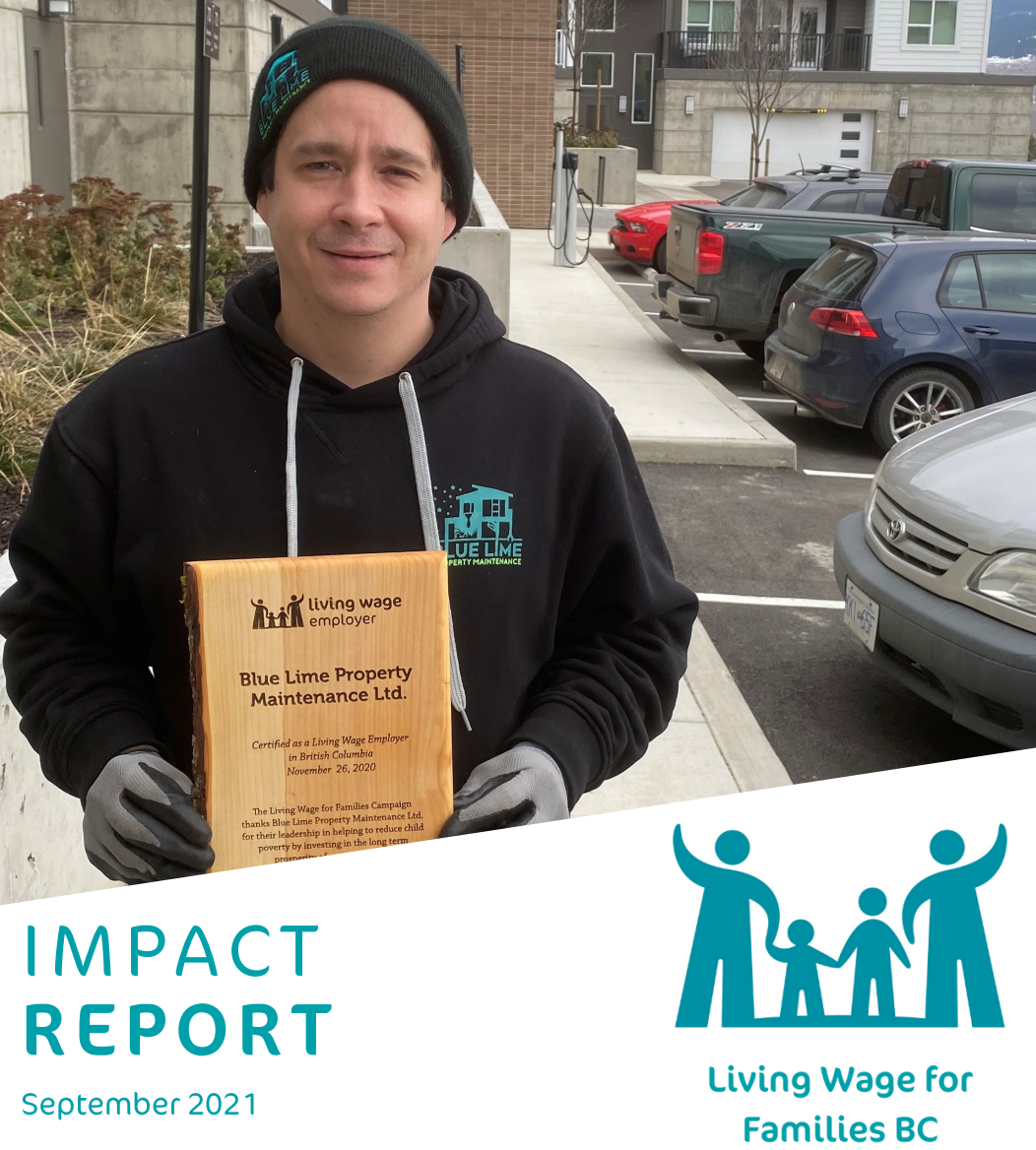 We know that this past year has been very difficult for many employers and low wage workers. Many employers have experienced challenges and uncertainties that they have never had before. And many low wage workers have been on the front line, risking their lives to keep us safe, fed and cared for.

However, for many employers, reopening again gave them an opportunity to ensure that their staff were safe and looked after – and paying a Living Wage has been key to these plans.

Over the past year, many employers have experienced challenges and uncertainties that they have never had before. Despite this, we have seen considerable growth, certifying more Living Wage employers than ever before. 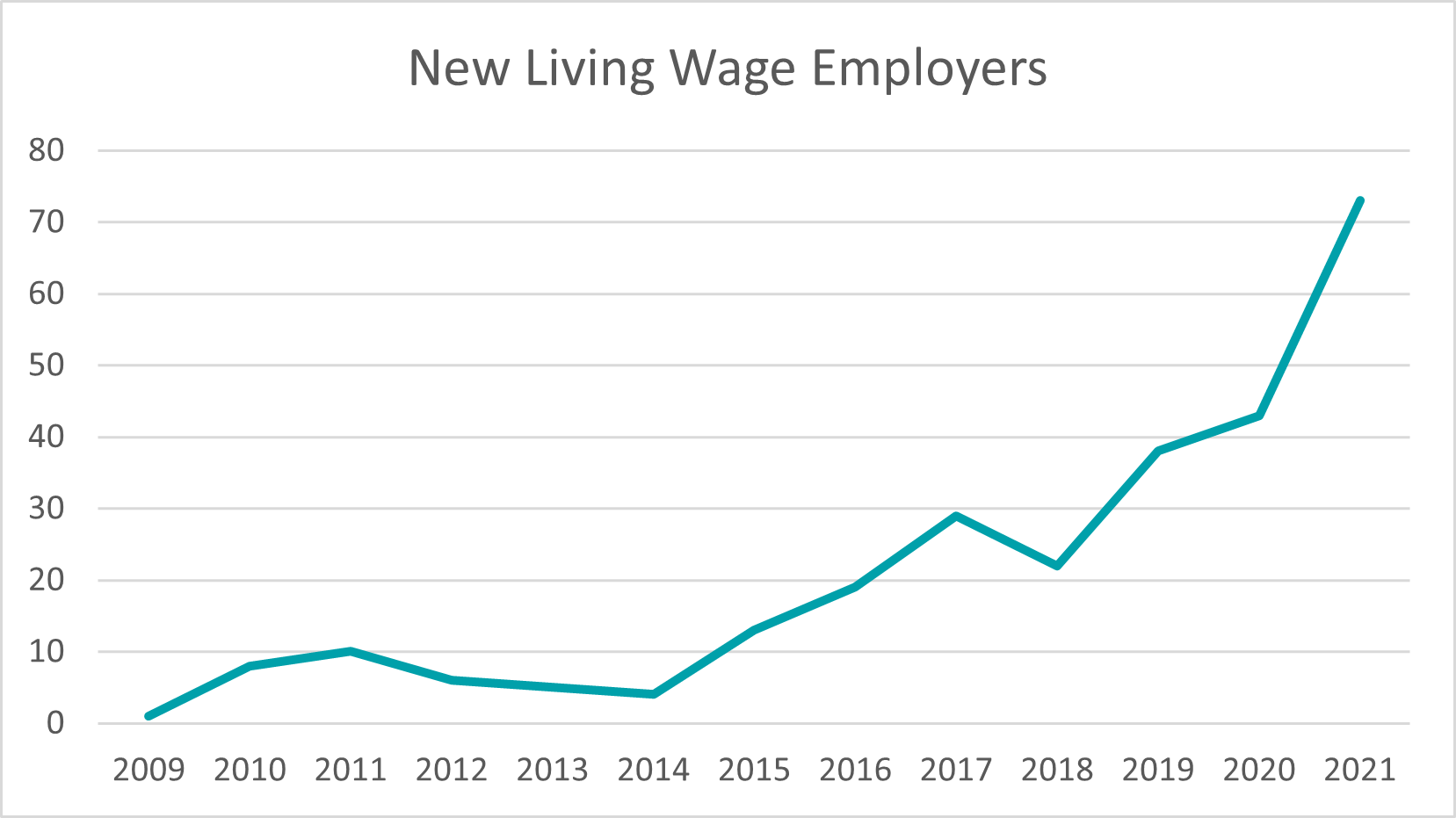 These employers are from a variety of sectors and sizes - from large multinational firms such as Lafarge Canada to small coffee shops such as 2% Jazz in Victoria. 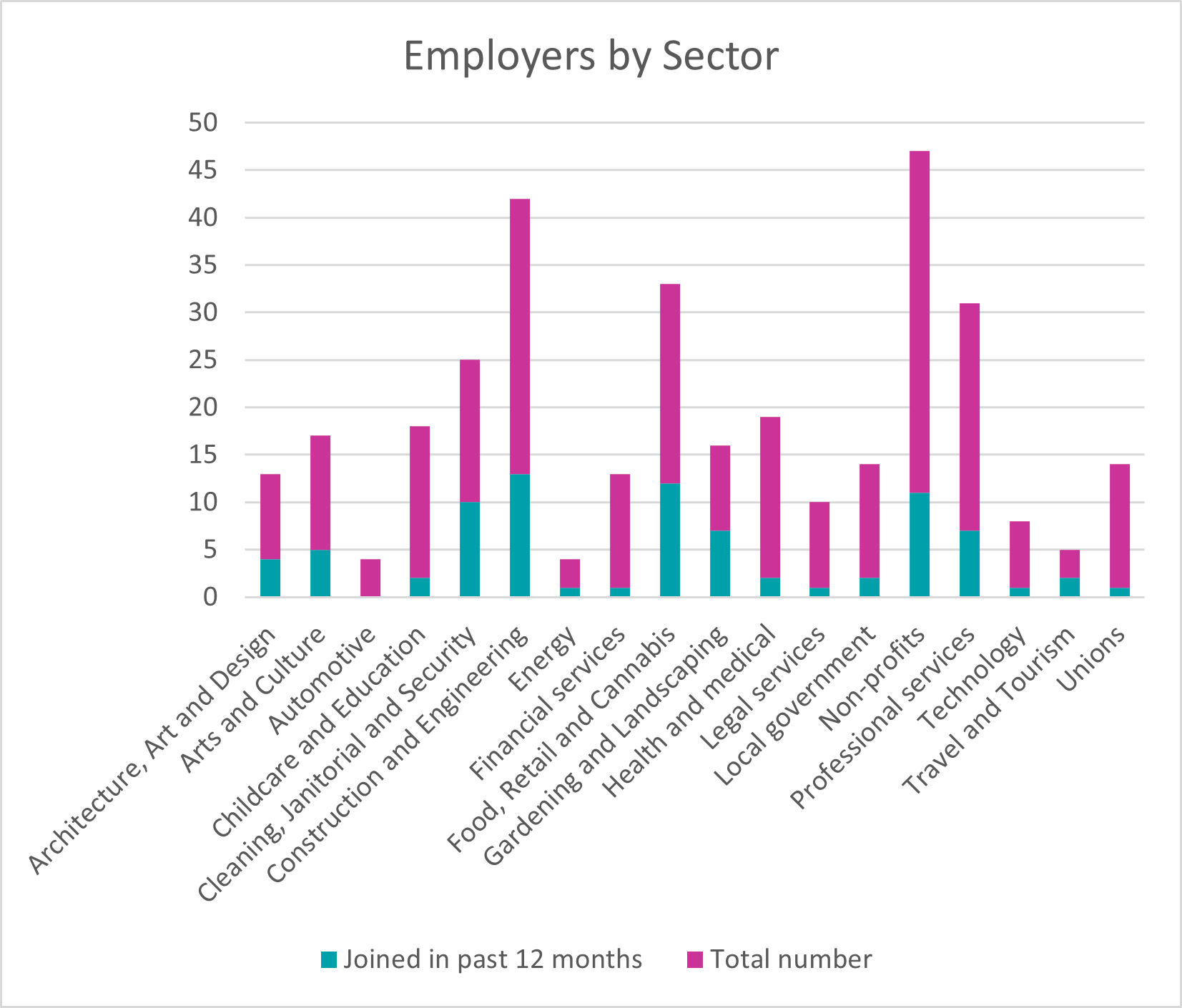 Whilst studying for her degree, Vlada worked in a variety of other hotels and companies in the city, earning minimum wage. In 2019, she started working for the 2400 Motel as a front desk agent. In 2020, the 2400 Motel became the first certified Living Wage motel in British Columbia, agreeing to pay their staff and contracted workers a Living Wage.

“Before I was living on survival mode. Now I can afford to live on my own. I feel much more comfortable and free.”

Vlada is one of 283 people across BC who received a pay increase as a result of her employer's commitment to pay a Living Wage. 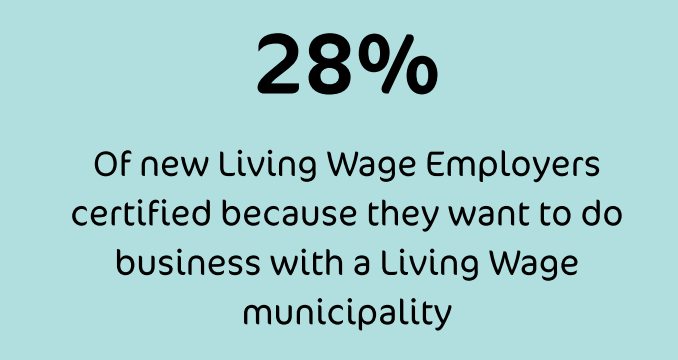 As large employers in their communities, local governments can be community champions and cause a positive ripple effect through the local supply chain by becoming Living Wage Employers.

In 2021, Living Wage for Families BC generously received funding from the BC Government and Service Employees’ Union, the BC Teachers’ Federation, the Canadian Labour Congress – Pacific Region, CUPE BC, the Hospital Employees Union, the Health Sciences Association of BC, Vancity Credit Union, and the Vancouver Foundation.

To see more statistics about Living Wage for Families BC then please read our impact report.