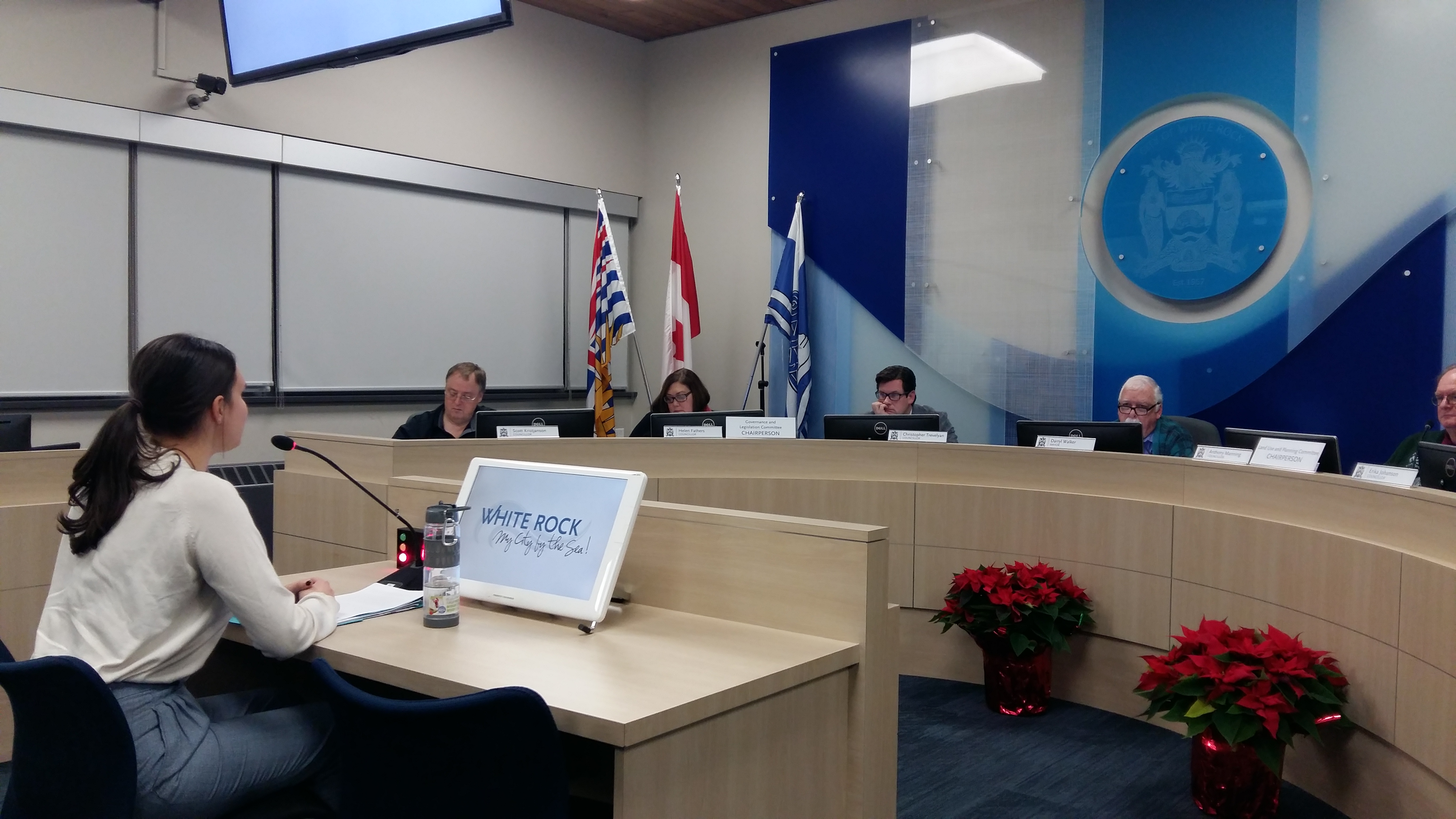 5 municipalities made progress on paying a living wage in 2019

In 2011, the City of New Westminster was the first municipality in Canada to become a Living Wage Employer. Growth since then was slow and steady with six more local governments certifying over the next six years.

Momentum has increased rapidly in the past year. Five municipalities have made progress on paying a living wage since last December, as well as the Vancouver and New Westminster School Boards.

“It’s incredibly exciting to see so many governing bodies taking this policy under consideration,” said Halena Seiferling, Living Wage for Families Campaign Organizer. “Municipalities and school districts are often large employers in their communities, and by paying a living wage to their staff and contractors they can be champions for fair wages and can cause a positive ripple effect through the local economy.”

Last December, the District of Central Saanich was certified as a Living Wage Employer, becoming the first municipality on Vancouver Island to do so. In June 2019, the City of Burnaby announced that they were implementing living wage policies for their staff, contractors, and service providers. Burnaby’s living wage policy applied to their staff and contractors as of October 1st, and it will apply to new service contracts beginning on January 1, 2020.

Victoria City Council is also on track to become a Living Wage Employer in January, after their City Council approved an internal living wage policy this past October and directed their staff to prepare an implementation plan for applying the policy to service providers as well.

As of December 2019, the Cities of North Vancouver and White Rock are working on reports that assess the costs and benefits of implementing living wage policies. Both Councils voted unanimously to have staff prepare these reports.

Staff at the New Westminster School District began working on their internal report this past May, and are now working on an implementation plan and timeline for Trustees to review in January. Similarly, Vancouver School District staff are preparing a report on how the living wage policy can be applied to their jurisdiction.

“During the holiday season, we often see many stories about those who are struggling in our communities,” noted Seiferling. “It’s good to know that these local governments and school districts are doing their part to end working poverty and ensure a high standard of living among our neighbours.”

Each year, the Living Wage for Families Campaign works with community partners across the province to calculate local living wages. The 2019 living wages range from $14.03 per hour in Prince George to $19.63 per hour in Clayoquot Sound. The living wage is the hourly amount a family needs to cover basic expenses. The calculation is based on a two-parent family with two children – the most common family unit in BC – with each parent working full-time.

To learn more about the living wage and become a Living Wage Employer, click here.